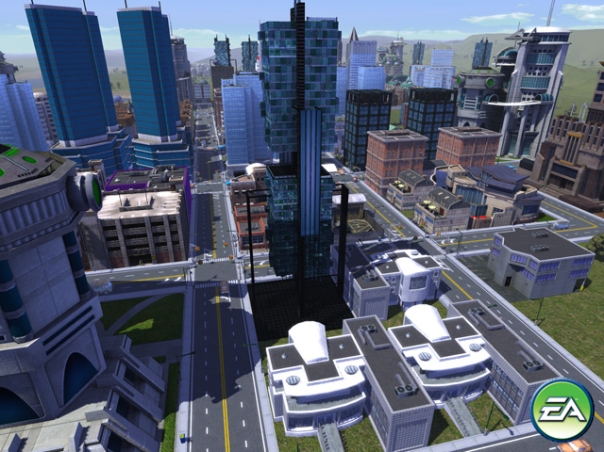 Maxis knows best how to make a city simulation game!

The popular game developer behind games such as SimCity, The Sims, and Spore, have been rumored to be unveiling a new Sim (City? Maybe SC5?) title at the Game Developer Conference. Held early next month, no news or announcement has been officially made yet. Electronic Arts hasn’t announced anything either, so keeps eyes and ears open. The publisher will stream their show during the GDC, which will be on March 6th.

END_OF_DOCUMENT_TOKEN_TO_BE_REPLACED

Sequel to Kingdoms of Amalur Discussed

Quickly becoming one of the most talked about and popular western RPGs, Kingdoms of Amalur is racking itself up a reputation.  Topping the sales charts in the UK, and getting high scoring reviews across the board, KoA ain’t doin’ too bad.  The game boasts one of the best gameplay systems on the market, and looks like it could rival Skyrim in terms of popularity, but it has the edge of being an original IP that is creating a solid fan base.

END_OF_DOCUMENT_TOKEN_TO_BE_REPLACED

We figured it was coming, but now there's more (kinda) proof!

For a short while, CG Artist David Thornfield, who has worked on titles such as God of War 3 and BLOPS (I just love that acronym), mistakenly revealed for minutes a few titles that are now listed as “Unreleased Games” on his profile page. END_OF_DOCUMENT_TOKEN_TO_BE_REPLACED

In addition to not a single Achievement dedicated to using Microsoft’s peripheral, leaked Mass Effect 3 Achievements show that players will be able to reach a hardy 1000 Gamerscore without ever taking the game online.

END_OF_DOCUMENT_TOKEN_TO_BE_REPLACED

Next Xbox May Not Allow Used Games; Blu-Ray and New Kinect Rumored 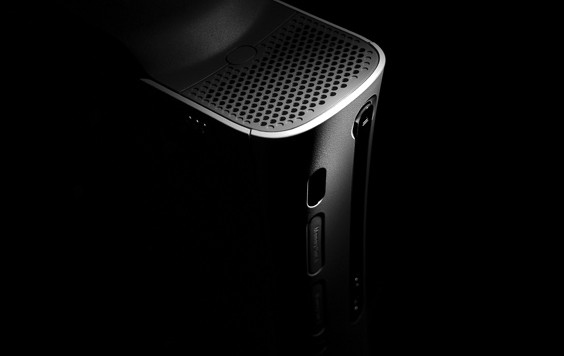 Microsoft's new console could contain a huge slap in the face to consumers.

A credible source has informed Kotaku of even further details about the rumored Xbox 720.

According to what is being called a “credible source”, Microsoft will be hopping on board with the Blu-Ray wave, as well as launching a new version of the Kinect along with the console release. END_OF_DOCUMENT_TOKEN_TO_BE_REPLACED